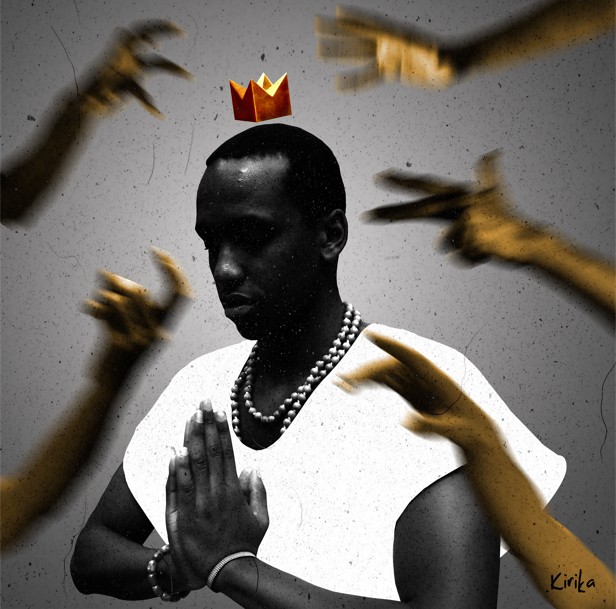 
Previously often called the Fugard Theatre, the District Six Homecoming Centre (HCC) is internet hosting Salon Afrique – a Homecoming Reimagined – as a part of its rebrand as a cultural hub for movie, leisure and artwork.

The multicultural exhibition attracts on the legacy of District Six as a web site of reminiscence the place numerous identities come collectively and coexist. It makes use of Cape City as a backdrop for viewers to immerse themselves within the homage to those identities, and mirror on historical past. The exhibition displays South African and pan-African voices, and goals to negate cultural invisibility with vital insights into lived experiences. The exhibition is free to attend and runs till 9 July.