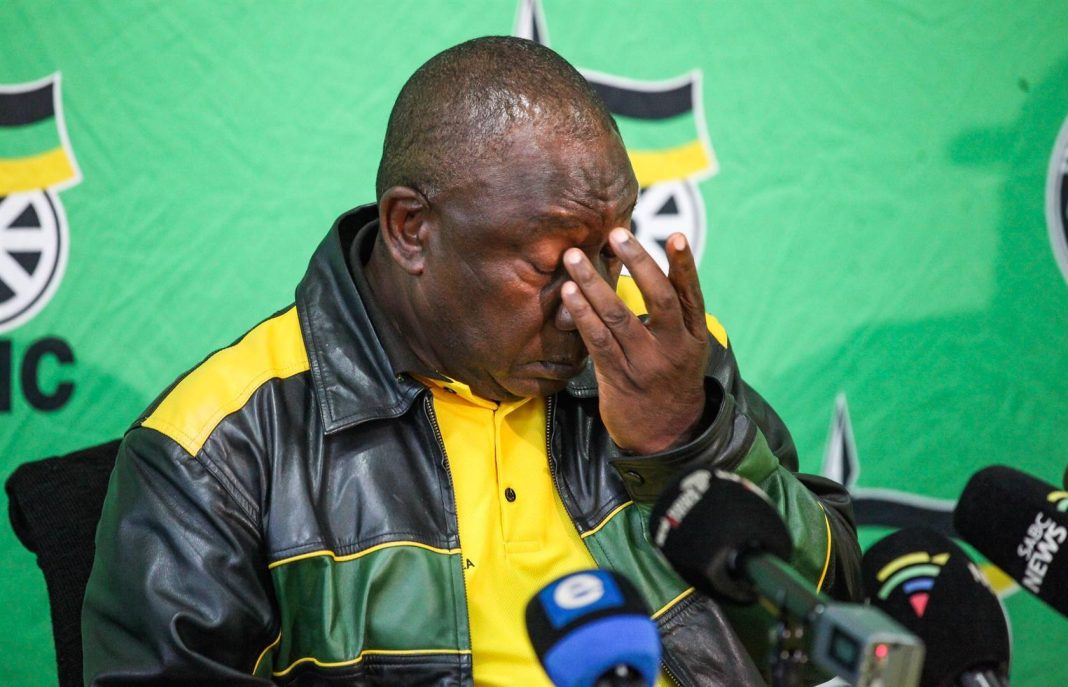 The newly elected provincial govt committee of the ANC in KwaZulu-Natal and nationwide govt committee (NEC) members deployed to the province have been at odds over whether or not President Cyril Ramaphosa will give the closing remarks on the convention or not on Sunday.

The brand new chairperson, Sboniso Duma, and secretary Bheki Mtolo have been stated to be standing agency in that the closing tackle ought to be given by the chairperson and never Ramaphosa.

The pair has campaigned on an anti-Ramaphosa ticket, loyal to former president Jacob Zuma.

Those that against Ramaphosa’s presence on the finish of the convention argued an ANC NEC member ought to solely give the opening remarks as occasion coverage states nobody might converse after the ANC president has spoken.

This because the election outcomes proved to be a political blow for Ramaphosa with Sihle Zikalala’s lack of the chairpersonship.

Sources near the discussions that occurred whilst extra members have been being elected on Sunday morning informed News24 the stance of the provincial govt was that Duma needed to shut the convention.

Earlier within the morning, there was confusion over whether or not Ramaphosa can be attending after Duma informed the media he had acquired a name from Ramaphosa congratulating the brand new management.

He added Ramaphosa had knowledgeable him due to different engagements, he wouldn’t be capable to tackle the gathering.

ANC head of presidency Sibongile Besani, NEC member Mamoloko Kubayi, and different leaders confirmed Ramaphosa can be attending and giving the closing remarks on the convention on Sunday.

Ramaphosa is unquestionably coming; you can not have a president with no-go areas. They [the Presidency] are on their approach.

Newly elected officers in KZN and the NEC deployees have been locked in discussions for hours on Sunday afternoon about how Ramaphosa and Duma’s addresses can be scheduled.

Ramaphosa’s slate, led by Zikalala, was defeated by Duma’s slate, establishing a tense reception for Ramaphosa.

Duma received by 930 votes in comparison with Zikalala’s 665.

The place of deputy chairperson went to Nomagugu Simelane, who defeated Kwazi Mshengu for the place.